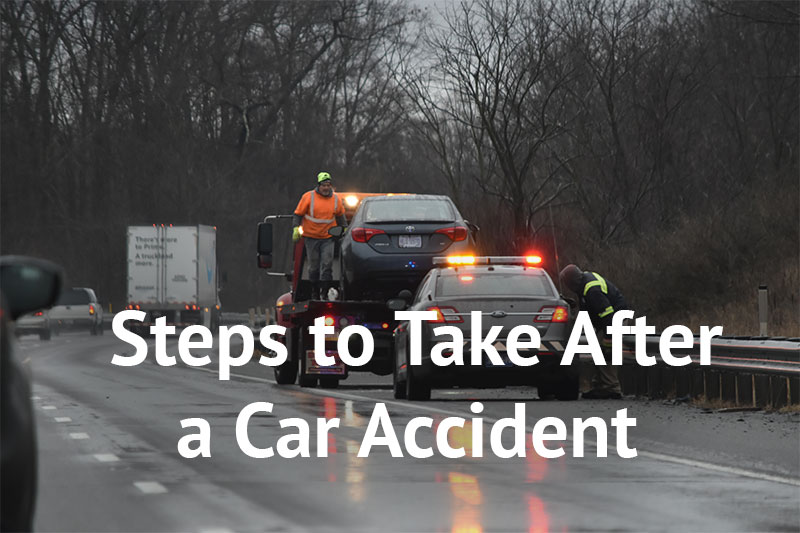 The Insurance Information Institute reported that there were over 6.7 million auto accidents in the US in 2017. While fatalities are dropping each year, the number of reported accidents continues to grow every year. So, drivers have a chance of ending up in a car accident that they’ll (thankfully) walk away from.

However, that doesn’t mean you won’t have post-accident issues to deal with. Here’s a closer look at what to do after a car accident, both immediately and in the long-term.

END_OF_DOCUMENT_TOKEN_TO_BE_REPLACED

You may know that if you’re left seriously injured after a car accident, you should hire a personal injury lawyer to help you get financial compensation.

Or you may even be wondering,

END_OF_DOCUMENT_TOKEN_TO_BE_REPLACED 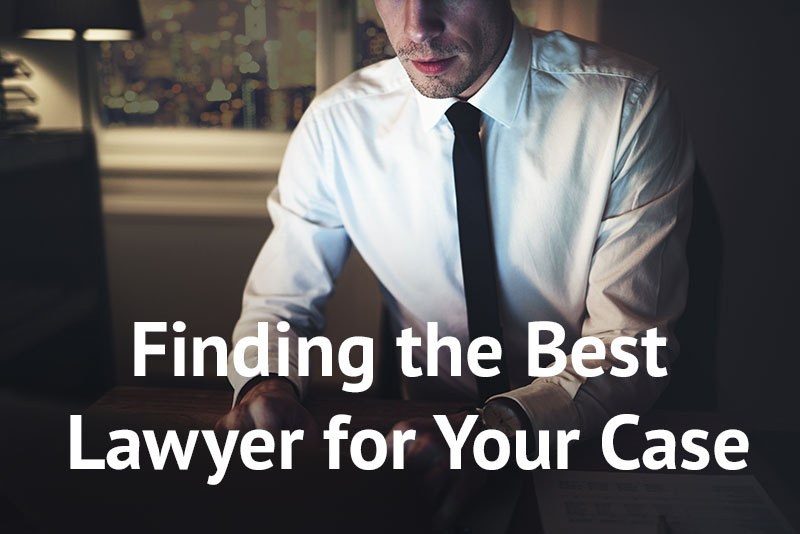 If you’ve gotten in a car wreck recently, you may be wondering if you’re entitled to compensation. In many cases, if you or your car suffer damages, you can file a claim to cover the costs. However, it’s not easy to do this alone.